The realization of the Engebø project will establish Nordic Mining as a long term supplier of high grade rutile and garnet products. 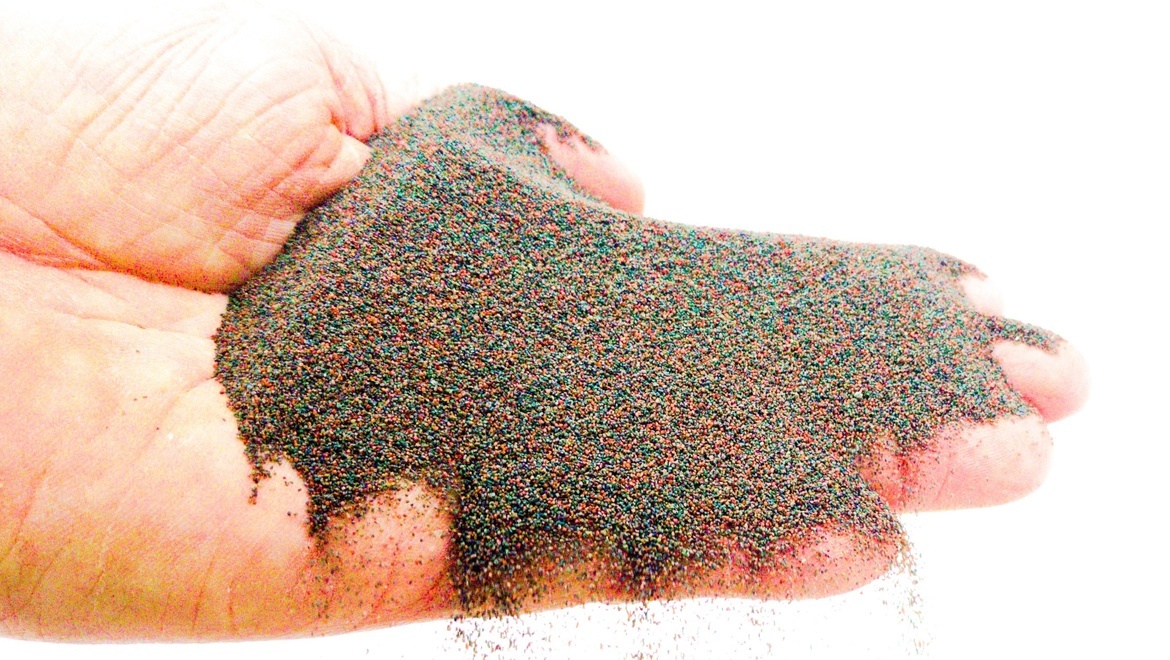 Webcast of the presentation of the DFS – January 2020

Nordic Mining acquired the rights to the Engebø deposit in 2006. The zoning plan and environmental permits were granted in April 2015 and the Definitive Feasibility Study (DFS)  of the Engebø Project (the “Project”) was published in January 2020.

Project highlights (from the DFS)

The Engebø deposit is one of the world’s highest-grade rutile deposits and is unique due to its substantial content of garnet. The main titanium bearing mineral is rutile. Only 5% of the titanium is found as ilmenite, and the presence of titanite/sphene is negligible. In general, the eclogite contains 40% to 50% almandine type garnet.

With negligible contents of radioactive elements and heavy metals, the deposit is a clean source of high-grade and high-quality titanium and garnet minerals. Unlike most rutile deposits, the Engebø rutile is contained in a hard-rock ore, a massive body of eclogite.

The deposit forms a 2.5 km long east-west trending lens that runs parallel with the Førde Fjord and the Engebø ridge.

The tables below provide an overview of the resource estimates at 2% TiO2 cut-off grade, as presented by Competent Person Adam Wheeler.

Norway is renowned for its hard rock mining, both open pit and underground. From a mining perspective, the deposit supports a low-cost production operation due to:

The optimized business case comprises an open pit mine at 1.5 Mtpa for 15 years followed by underground operations for a further 19 years and 8 years of production of stock-piled ore. The figure below shows the open pit and underground mine design.

A key feature is the use of a glory hole inside the pit. The effect is reduced ore haulage requirements since most benches are close enough to dump ore directly into the raise-bored hole. Ore is then crushed and transferred to underground silos before being conveyed directly to the process plant.

The initial capital estimate for open pit mine facilities and process plant is USD 307 million. The estimate of the deferred capital for underground mine following open pit operation is USD 25 million.

The NPV of USD 344 million is a real post-tax value discounted by 8%, which is the assumed Weighted Average Cost of Capital (WACC). The equivalent pre-tax value is USD 450 million. The IRR of 19.8% is real post-tax with no escalations applied. The real pre-tax IRR amounts to 21.9%. The Payback Period of 4.2 years represents the time required to recover the cost of the initial capital invested.

In addition, there are unquantified upside potentials in the business case related to, inter alia:

TZMI, a leading global technical and marketing consultant, considers that the longer-term outlook for rutile production indicates that a significant supply deficit will develop if no new projects are commissioned. TZMI used the product specifications generated during the DFS test-work campaign as a basis for assessing the Engebø rutile product quality. The quality of the rutile compares favorably to most other competing products and it is expected that the planned output of approximately 34 ktpa from Engebø will be easily absorbed by the market.

Based on product quality and particle size distribution from the DFS, the Engebø rutile will be a suitable feedstock for chloride pigment and titanium metal applications. In January 2019, Nordic Mining entered into a Heads of Agreement with a Japanese trading house for long term offtake for rutile and participation in the construction financing for the Engebø project.

The primary markets for garnet are in abrasive blasting and waterjet cutting. As the first producing mine of garnet in Europe and direct access to the North Sea and major European waterways, the Engebø project will benefit from lower transport costs and reduced time to market relative to the key global producers in India, Australia and China.

In 2017, Nordic Mining entered into a Heads of Agreement with the Barton Group (www.barton.com), the global leader of high quality garnet abrasives. The parties intend to establish long-term cooperation within development, production, sales, marketing and distribution of garnet products from Engebø. This will include an offtake agreement, joint marketing, and sales and distribution arrangements for garnet products to the international markets.

Nordic Mining will develop the Engebø project in accordance with IFC Performance Standards and the Equator Principles, and on the basis of the United Nation’s sustainable development goals.

The regulatory setting for the Project is driven by two key legislative requirements for Nordic Mining to establish a mining and processing operation at Engebø, namely the discharge permit and the zoning plan (planning permit). Both requirements have been fully met and the initiative is compliant with Norwegian environmental legislation.

The zoning plan was adopted by the local municipalities in 2011 and finally approved by the Ministry of Local Government and Modernization on 17 April 2015.

A comprehensive Environmental Impact Assessment (EIA) program with numerous environmental studies were carried out between 2008 and 2015 and resulted in the development of 44 environmental and social responsibility studies/reports for the Project.

A key matter for the EIA was the deposition of tailings. The permitted solution is a sea disposal system for transporting tailings through a pipeline down to the seafloor of the Førde Fjord at a depth of 320 m. The fjord basin is a sedimentation environment confined by thresholds to the inner part of the fjord and by a glaciation sill to open sea. A 4.4 km2 area of the fjord seafloor has been regulated for tailings deposition.

Detailed baseline studies were carried out to map the biodiversity in the fjord; this included test fishing, grab sampling and remotely operated vehicle (ROV) investigations. Currents, salinity, turbidity and temperature were measured in the fjord throughout a 12- month period to document the fjord environment.

The main conclusions regarding the fjord disposal solution from the EIA studies were:

Norway has long-term experience with sea disposal of tailings. Currently there are four active sea-deposits for tailings in Norway. Experience with fjord deposition in Norway is, for the most part, positive. Advanced systems for continuous monitoring exist and as well as best practice guidelines for tailings deposition to limit the environmental footprint.